In addition to their work in radio and television, from the late 1980s to 2006, Dan and Mary Lou wrote and published articles in a range of Indigenous newspapers produced across Turtle Island. The Smokes kept hard copies of these newspapers in boxes in their basement for years, creating what has become a rare archive of Indigenous print journalism. While some of Dan and Mary Lou’s articles are available via digital databases accessible through Western libraries, many are not. Moreover, the hard copies of many of these newspapers are now difficult to locate; some of the newspapers are no longer in operation and many libraries have not collected the hard copies. The history of Indigenous newspapers on Turtle Island has yet to receive significant scholarly attention and, yet, these publications are a vital mode of Indigenous information sharing and a rich resource for Indigenous perspectives on the unfolding history of the continent.

Mary Lou’s articles discussed Indigenous cultural practices and protocols. Describing her motivation to write these pieces, Mary Lou has said that, due to the impacts of residential schools and other colonial policies within her family, she grew up not being as grounded in her culture as she would have liked. During her adult years, she and Dan embarked upon a journey together to learn deeply from elders. In turn, Mary Lou wanted to share this knowledge with other Indigenous people and she chose Indigenous newspapers as a forum through which to do so. According to Mary Lou, this was her way of passing down the knowledge of her communities for the next seven generations.

Dan’s print journalism addressed current events in southwestern Ontario and beyond. His work provided important coverage of such events as the Ipperwash Crisis, land title cases by Indigenous nations, and Indigenous speakers and events in the region.

To understand the importance of Indigenous journalism, one need look no further than Dan’s June 2006 article in News from Indian Country, “Coverage can shape conflicts: Ipperwash to Caledonia.” There, Dan discusses his report for the Ipperwash Inquiry regarding newspaper coverage of the 1995 confrontation in which Dudley George was killed. His “analysis of 496 news and opinion articles, published in 19 daily newspapers over a two-month period—the month before and after the shooting—showed how badly reporters and editors got it wrong.” Relying primarily on interviews with settler politicians and police, the mainstream media overlooked Indigenous perspectives as well as historical context. According to Dan, “Ipperwash became less and less a story about a 50-year-old land dispute, and more and more about First Nations ‘rebel’ troublemakers clashing with police.” As a result, “news coverage frequently strayed from what are commonly understood to be the core principles of journalism (first obligation to the truth, the discipline of verification, an independent monitor of power).” Throughout the course of Dan and Mary Lou’s journalism careers, they worked to shine a light on Indigenous perspectives often excluded from important conversations, leaving a remarkable legacy for future readers.

A selection of articles by Dan and Mary Lou is available here, with more to be made available in the coming weeks. 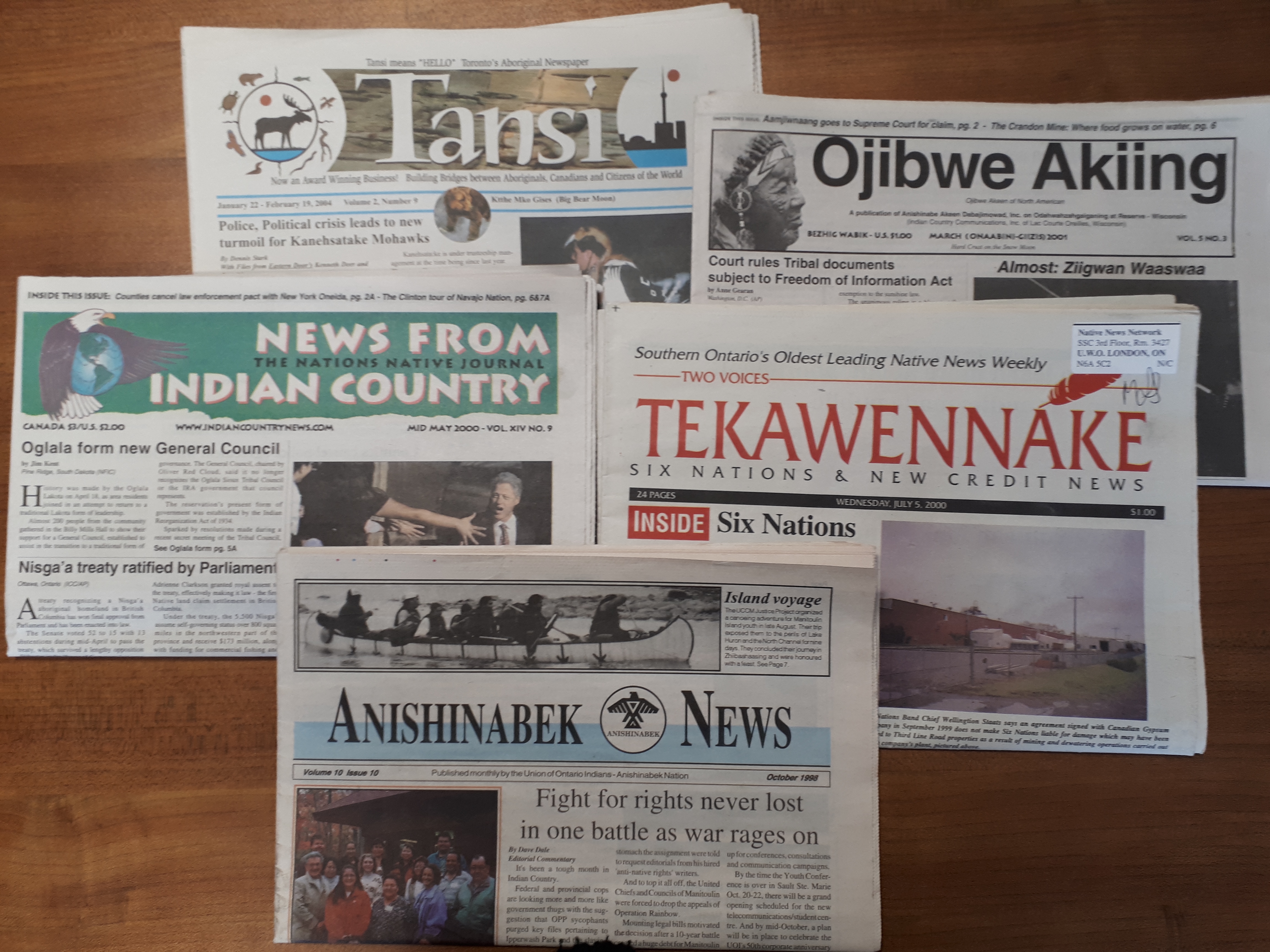