Admonitions of the Instructress of the Ladies of the Palace [facsimile] 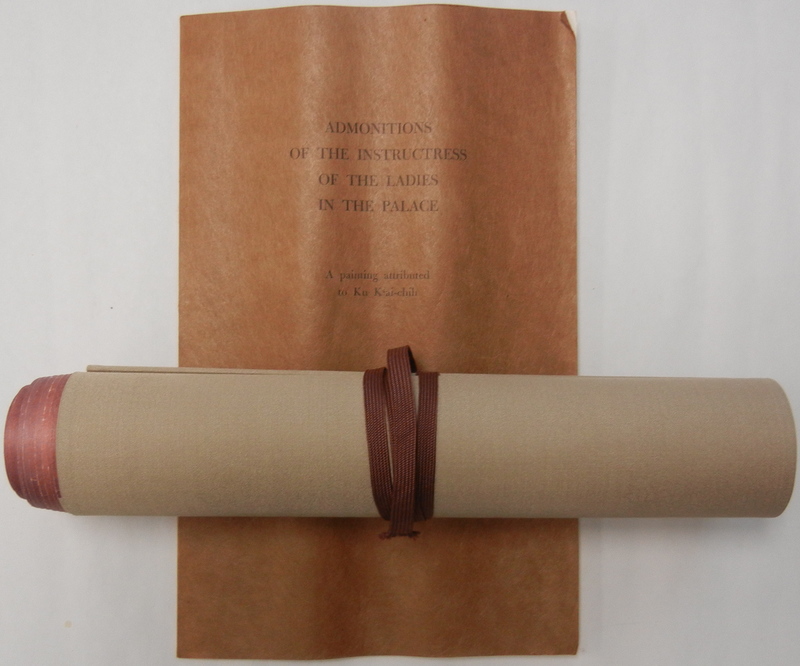 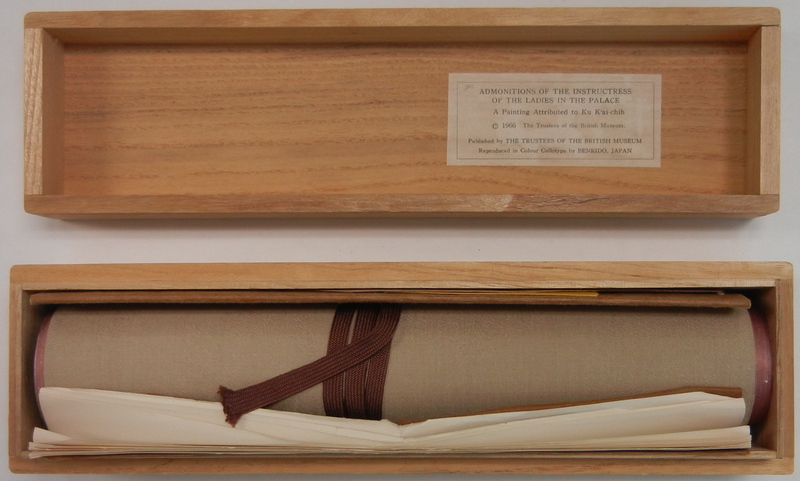 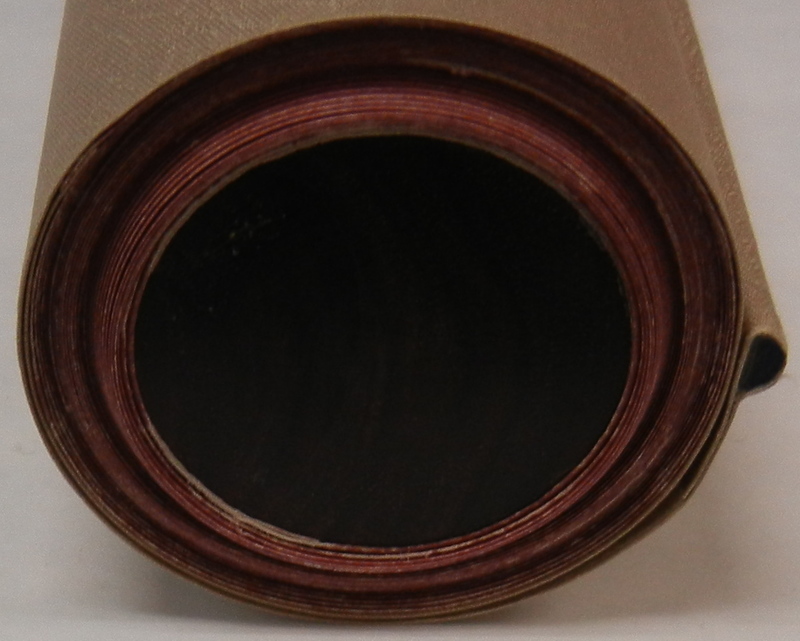 Admonitions of the Instructress of the Ladies of the Palace [facsimile]

Benrido, Japan: The Trustees of the British Museum

Publishing Note: Colour collotype facsimile of the "fine silk-weave" Chinese "Scroll painting in nine scenes illustrating the Nü shih chên (Admonitions of the Instructress of the Ladies in the Palace), composed by Chang Hua (c. A.D. 232-300)". Two sections are missing from the original scroll, and thus, from the facsimile.

1903, April: The Trustees of the British Museum purchased the original scroll from "a private source"

1904, January: Laurence Binyon announced the acquisition in an article in the Burlington Magazine

1965, March: This facsimile of the original, the third arranged by the Trustees of the British Museum, was "the first colour collotype facsimile of the famous painting" and was completed by a "Japanese firm": Messrs. Benridō of Kyoto have achieved a reputation for the quality of their reproduction work in colour and have spared no pains to make this facsimile as accurate as possible. The colour photography for it was carried out by their specialists under the leadership of Mr. Yonesaburo Tsujimoto in March, 1965, when they spent fifteen days recording the painting in the Department at the Museum