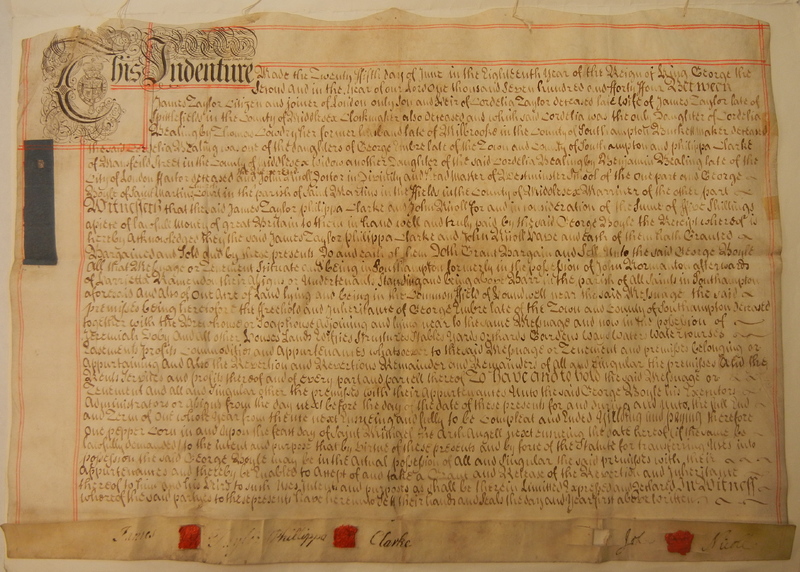 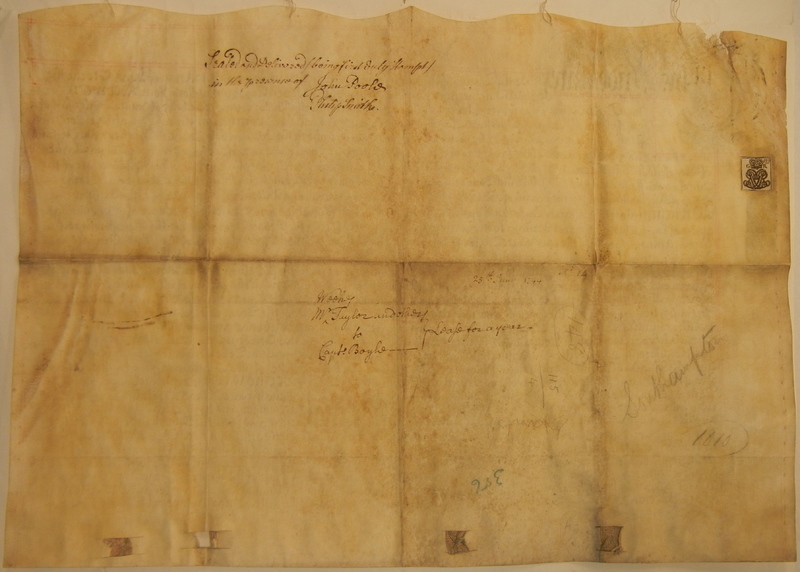 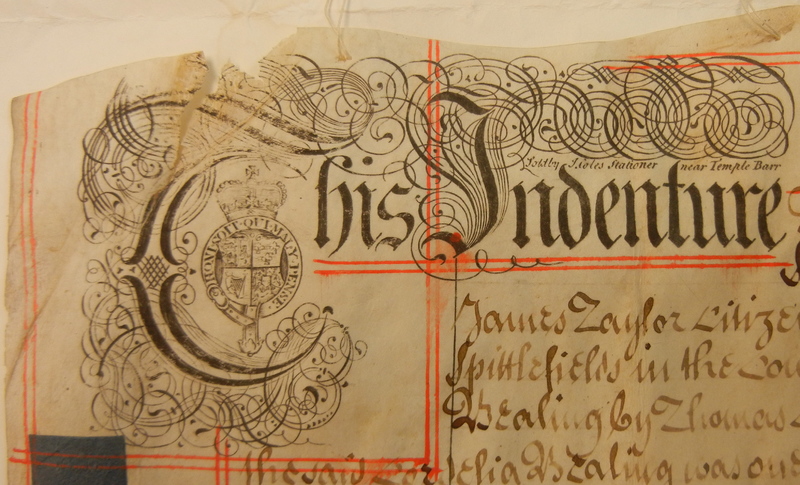 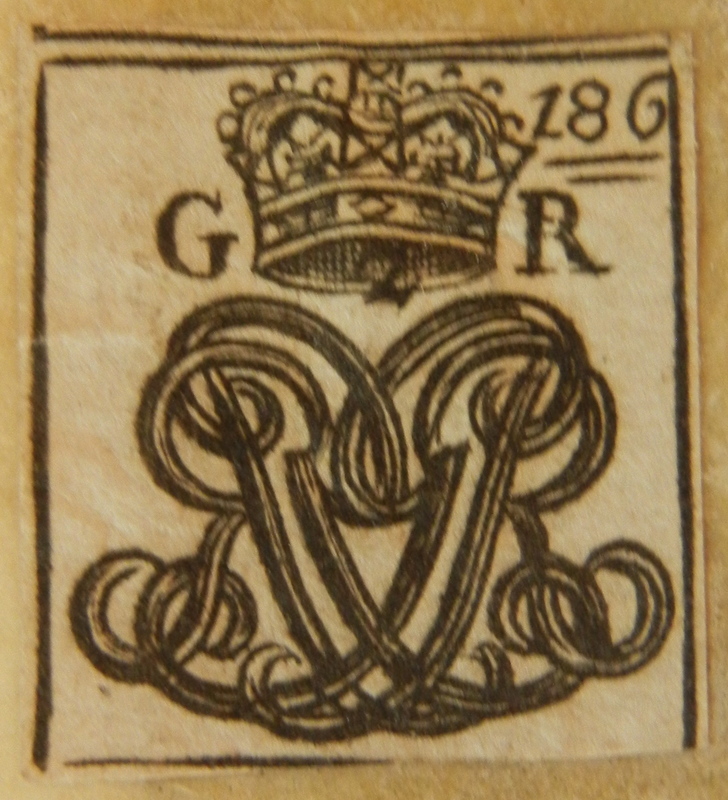 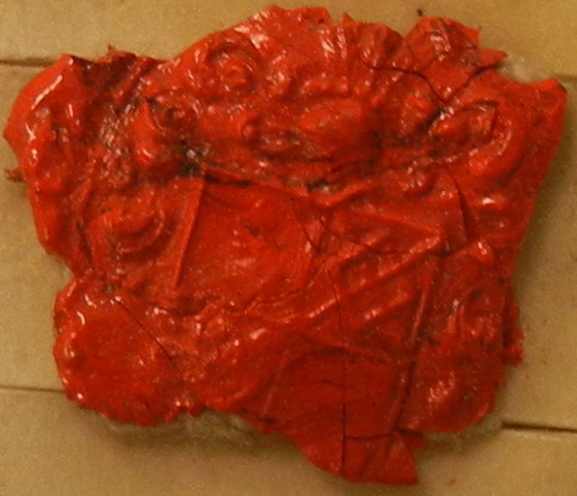 Leaves: very good to near fine ; appears to be vellum ; one corner has some damage (tear) ; the terms of the lease are handwritten ; template features seem to have been printed

It appears that a lease template was purchased and then filled in with the details. The template seems to have featured: a design; "This Indenture"; information about the stationer: "[Loht by Tioles Stationer near Temple Barr"; a crest that reads: "[HONI SOIT QUI MAL Y PENSE]; three 6 pence stamps featuring same crest. The names of Taylor, Clarke, and Nicoll are written at the bottom of the lease and stamped with wax. The entire document seems to have been folded; markings on the verso include a sticker with a design and "G[z]R" and "186", a content summary, and seal and delivery information.