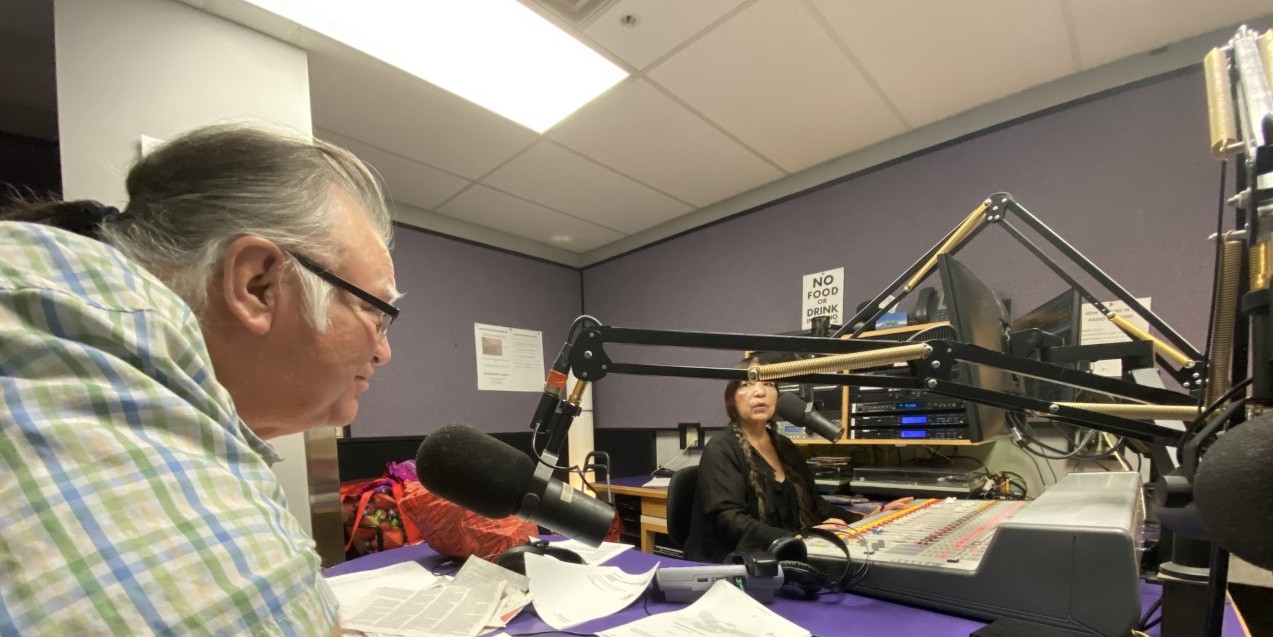 Dan and Mary Lou Smoke’s work as educators has been extensive. They frequently work with post-secondary institutions and school boards to share their knowledge of topics such as spirituality and Indigenous issues in journalism, and to provide guidance to Indigenous students as Elders. The following list highlights some of the ways in which they have made contributions as teachers, councillors and advisors. 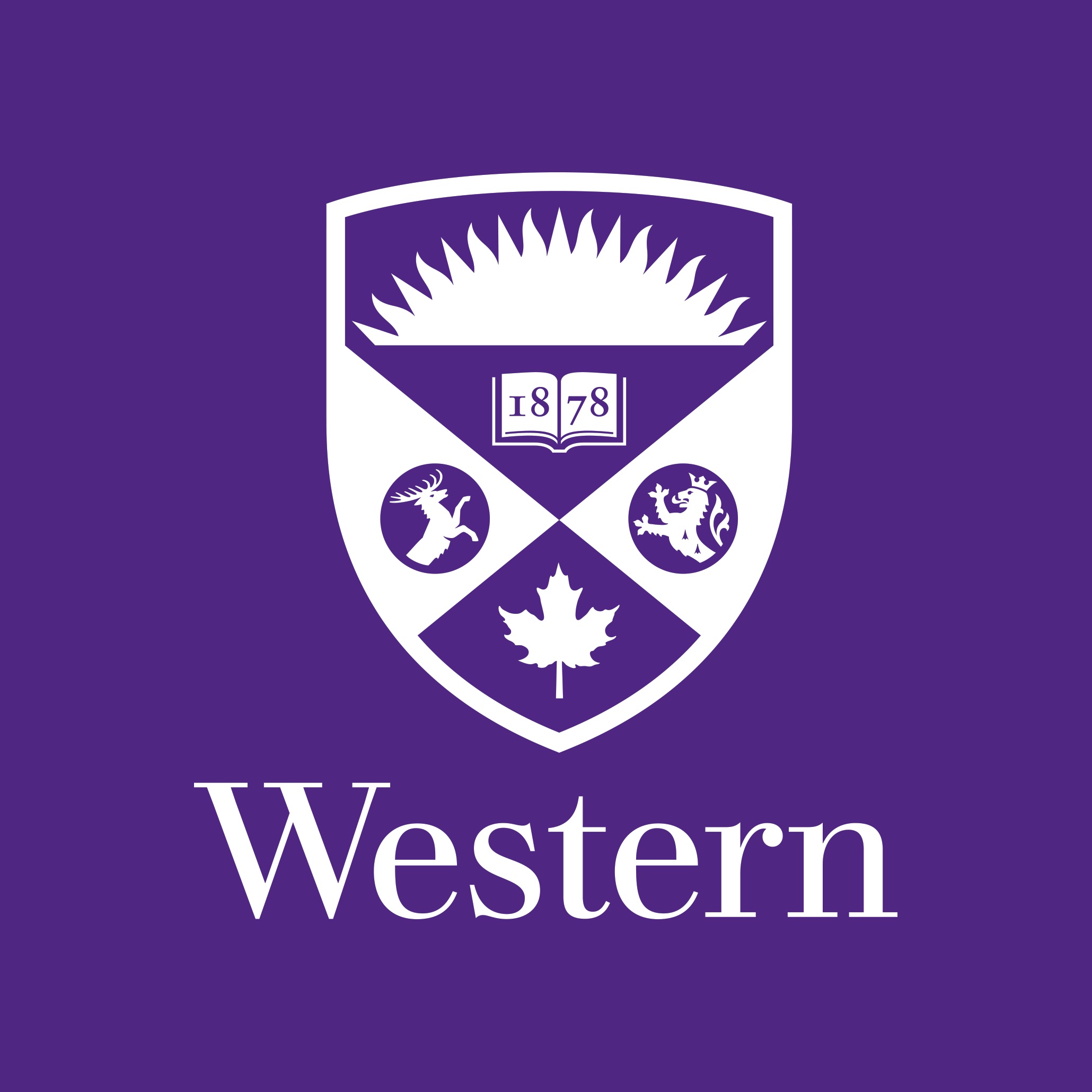 Adjunct Assistant Professors: In 2018, the Smokes were appointed to a five-year term with the Schulich Interfaculty Program in Public Health at Western's Schulich School of Medicine and Dentistry.

Course Instructors: In 2009 the Smokes began teaching a course titled "An Introduction to Indigenous Spirituality" at Brescia University College, a women's university affiliated with Western. 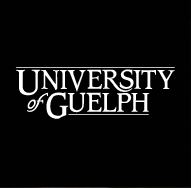 University of Guelph, Guelph, ON

Visiting Elders and Advisory Circle members: Dan and Mary Lou serve on an advisory circle at Guelph which is made up of Indigenous Elders and Knowledge Holders, and helps with development of the school's Aboriginal Initiatives Strategy.

Cultural Counsellors: The Smokes have provided support to many students through the Aboriginal Resource Centre at Guelph. 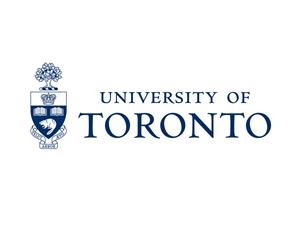 Visiting Elders/Advisors: Dan and Mary Lou have served as visiting elders or advisors at numerous institutions over the years, including the University of Guelph, University of Waterloo and University of Toronto.